When I started graduate school a few years ago, I was terribly concerned about my notetaking setup (in retrospect, I should have been more concerned about statistics). I was about to get hammered by information that took a variety of forms: lots of equations and diagrams, but also enough discussion-oriented material to require flexibility in how I took notes. My main candidates, which I used to varying degrees, were:

I ended up with a combination of these, depending on the course and whatever devices I had available. This caused quite a bit of consternation in my workflow-addled brain. What if I needed an equation and couldn’t find it? What if I had different silos of material that adhered to different organizational systems? Won’t somebody please think of the metadata?

Looking back on my 2+ years of notes (which I actually refer to pretty often), I’ve realized how little the input medium mattered. No matter which of the tools I used, everything that I recorded is now either (a) in PDF format in Dropbox, or (b) stashed in Evernote.

Solution (a) should be familiar to you if you’ve made it this far in my post, but it’s worth stressing: keep every bit of digital information that’s important to you in PDF format. It’s standard, it’s viewable on any device, it’s not tied to a large corporation that constantly changes the meaning of file extensions, it’s searchable (especially with solid OCR software on Mac and iOS)…just do it.

Solution (b) is new to me, even though I’ve used Evernote off and on for many years. I’ve only recently started working with Evernote in a way that clicks for me, but I now rely heavily on Evernote’s solid handwriting recognition, which they do automatically once a note is on their servers. These improvements are reliable enough that I can choose to write on my iPad with a stylus and export to Evernote, or handwrite in a notebook and capture it with the Evernote app’s document camera. Here’s an example of some notes I took on my iPad (left) and on paper (right):

As you can see, both notes recognize the word “treat” despite some pretty terrible handwriting.

I’m still working out the kinks of what to keep as a PDF in Dropbox and what to ‘scan’ into Evernote (FYI, Evernote saves these scans as image files). The short answer is that I keep notes that I want to reference in Evernote, and notes that I want to keep working on (including journal articles that I want to highlight) in Dropbox. It’s still a work in progress, but I’m trying my very best not to stress about it. Both are highly searchable, organizable repositories, and Mavericks tags have added the tagging functionality of Evernote to Dropbox.

I’m sure I’ll expound on this in a later post, but hopefully somebody will find this useful. 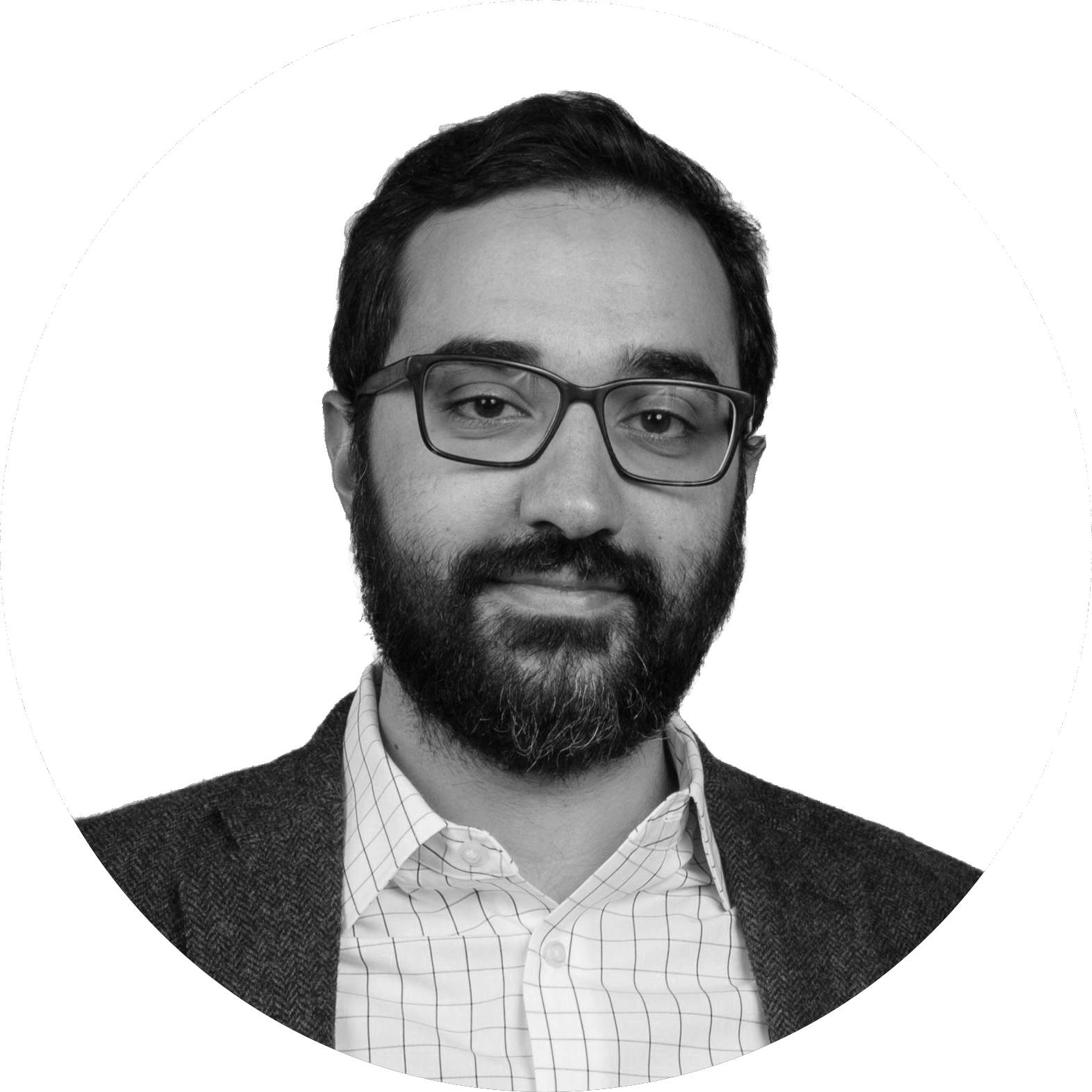